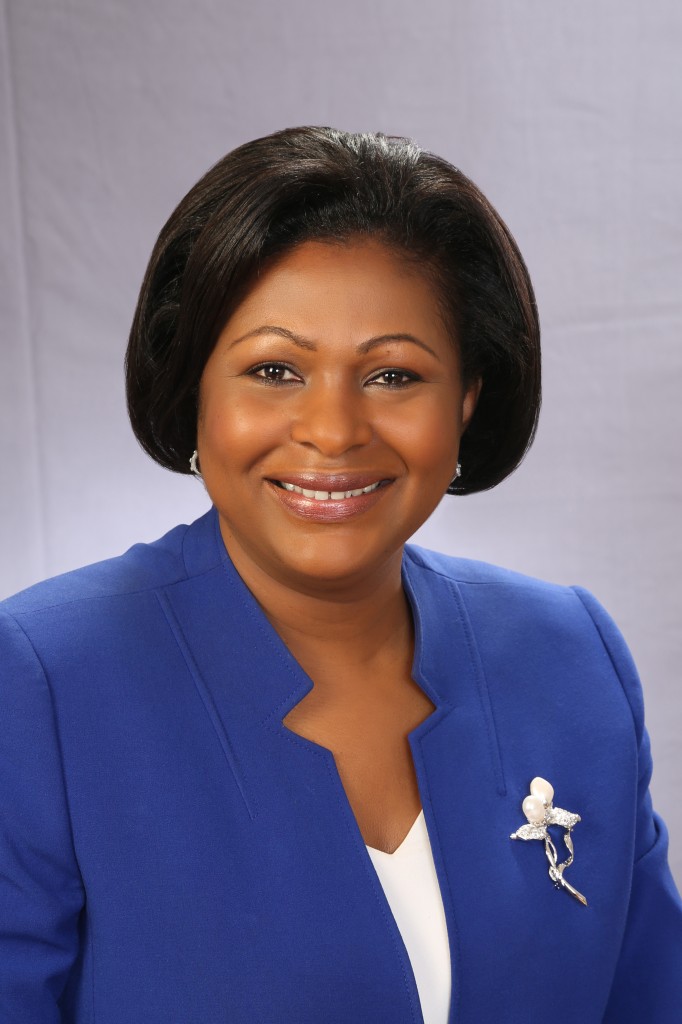 Hon. Sarah Flood-Beaubrun was born on January 8, 1969. She qualified as a Barrister at-Law in 1995. She was called to the Bar of England and Wales in July 1995, and to the Bar of the OECS Supreme Court in September 1995.  She is a member of the Honorable Society of Lincolns Inn.

In February 2012, Hon. Flood-Beaubrun founded the Caribbean Centre for Family and Human Rights (CARIFAM), a non-profit charity, which works to protect family, human rights and human dignity within the Caribbean.

Hon. Flood-Beaubrun is currently the Member of Parliament for Castries Central, and Minister responsible for External Affairs in the Government of Saint Lucia.

She is married, with two children.