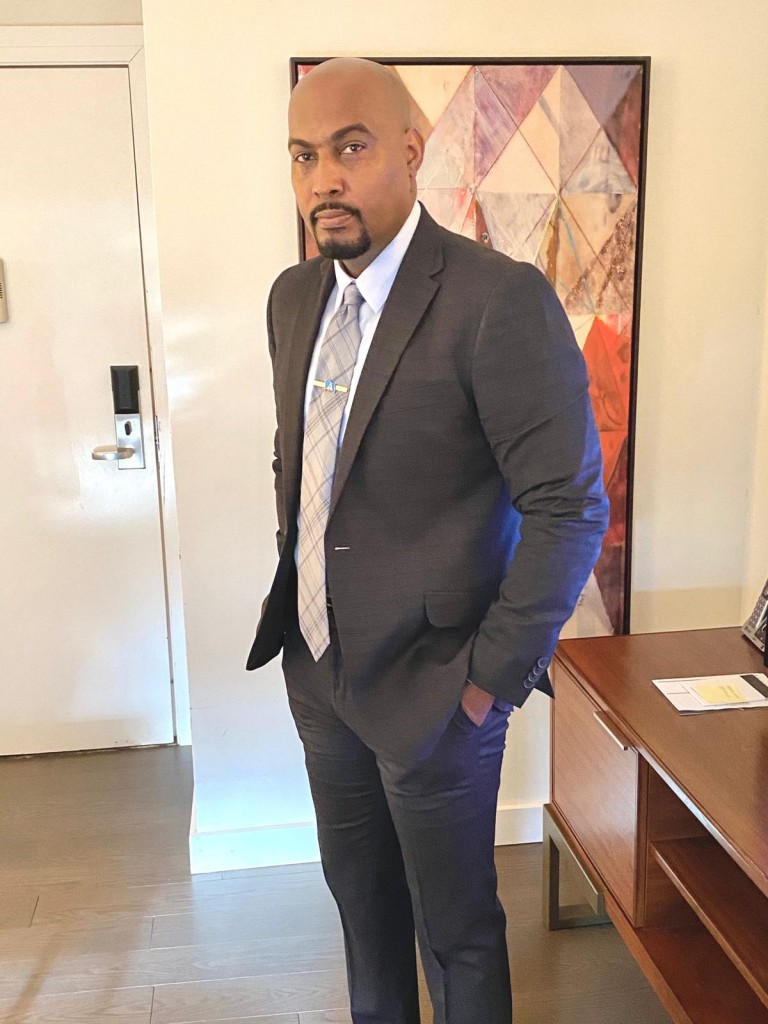 Alvin J Landers was a Customs and Excise Official for over twenty years. He now serves as Consul General in the Consulate General of Saint Lucia in New York. As a Senior Customs Official he demonstrated great commitment to his job, delivering his duties with fairness and tenacity.

The diligence with which he executed his role as a Customs Official was admirable. In an increasingly porous world, he embraced the role of facilitating trade, securing our borders and protecting the citizens of Saint Lucia with seriousness. In his current designation, his primary role is to represent the interest of the Government and people of Saint Lucia to the Government of the United States. He also plays an integral role in the facilitation of trade and friendship of the two countries, hence contributing to the favorable environment that will encourage investment in Saint Lucia. He has a sharp intellect that has served him well in mastering Information & Communications Technology not only in fulfilling his professional duties but also recreationally.

Mr. Landers has an endearing personality, which combined with his wide range of skills makes him a great asset as a Diplomat to his team wherever he finds himself. Mr. Landers has for a very long time pondered the delicate and complex relations between Saint Lucia and the wider world. He is adamant that the relation between Saint Lucia and the US can be mutually beneficial and need not degenerate into friction. This can be achieved by understanding the differences around and finding commonality that exist within as articulated by Tayo Rockson.

Nonetheless the invaluable contribution by the US must be underscored and Saint Lucia’s best interests protected and sought in all circumstance. Mr. Landers has the people skills, emotional quotient and intellectual aptitude to act in the best interest of the Government and people of Saint Lucia. He served as 1st Vice President of the CSA, the country’s largest bargaining body, where he instituted several technological changes within the organization.

Mr. Landers was also a Director of the National Lotteries Authority in Saint Lucia where he served as a strategic agent in building and developing financial infrastructure that would facilitate growth in the youth and sports sector. He was also integral in the management of Millions of dollars geared towards development initiatives and provided leadership direction to staffing and administrative functions of the organization. Mr. Landers is also an Accredited Observer of the London Election Commission. 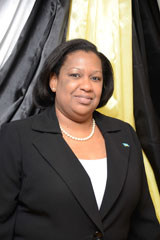 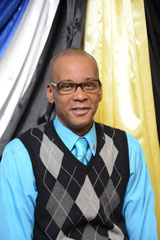 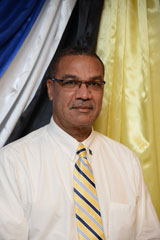