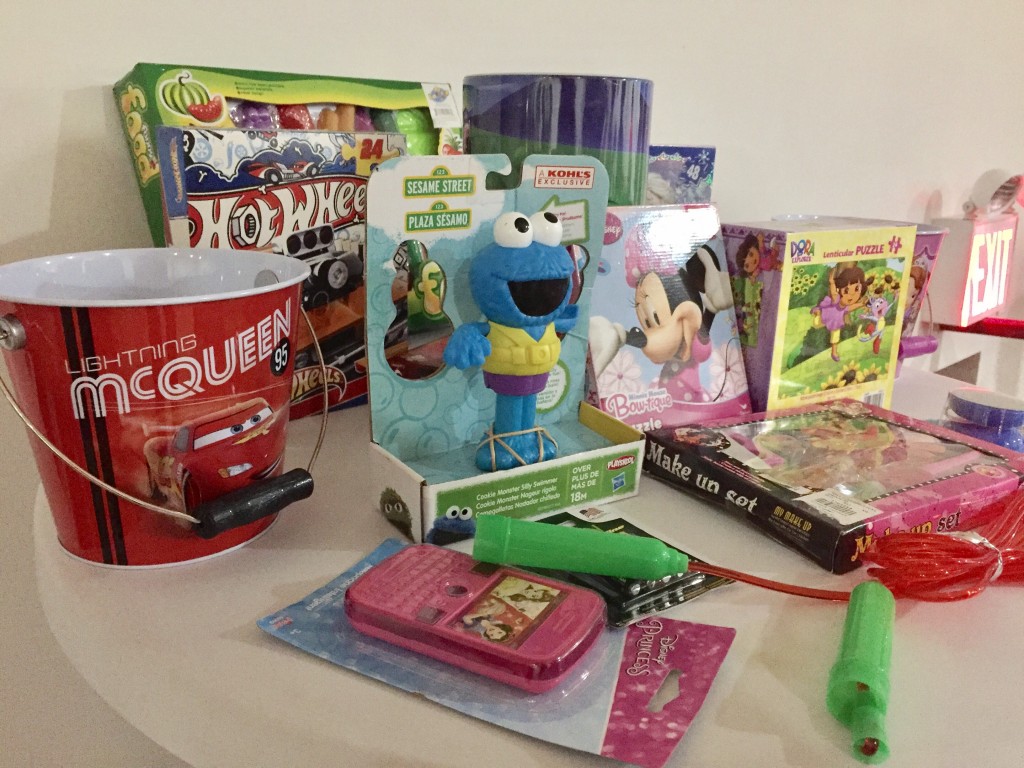 In the spirit of the fast-approaching holiday season, and to help extend the joy of this special time to underprivileged children in Saint Lucia, the Consulate General of Saint Lucia in New York officially launched its Diaspora Toy Drive on Thursday, Sept 28, 2017. What is expected to be the first of many such events made its debut at the Saint Lucia House in Brooklyn, New York. The theme, “One Toy Equals One Smile,” emphasizes how much a single gift can mean to a child who would otherwise not receive any.

Throughout the evening, the Consulate General of Saint Lucia in New York called upon overseas-based Saint Lucians and friends of Saint Lucia to donate new, unwrapped toys, which will then be shipped to the National Community Foundation (NCF) in Saint Lucia for distribution.

Saint Lucia House Foundation President Matthias Wilkie greeted attendees, and commended the Consulate for embarking on this venture, all the while encouraging fellow nationals to show their support.

In her remarks, Ambassador Isaac applauded the NCF’s efforts, adding that the organization provides opportunities for involvement at every level. She also echoed President Wilkie’s sentiments, saying, “All of us who can make a positive difference should come forward.” The ambassador went on to state, “‘One Toy, One Smile’ for a child. One moment of happiness for a child can be replicated. One child sharing his happiness equals one positive encounter in the home, and in the streets.”

Mrs. Phillips followed her comments with a special presentation on the NCF. She spoke of the work it has been doing since its establishment in 2002, pointing out that hundreds of individuals have been helped through its efforts, in seven key areas: assisting youth at risk, setting up programs for senior citizens, education of disadvantaged children (including a scholarship program), health care, homelessness, services for persons with disabilities, promoting chess in schools, and cementing communities. Finally, she applauded the consulate and its collaboration with the NCF, as it seeks to put a smile of the faces of the island’s less fortunate children during the holiday season.

Although Saint Lucia’s Permanent Representative to the United Nations, H.E. Cosmos Richardson, was forced to be absent because of a prior engagement, he sent a written statement. In it, he emphasized the tangible benefits of the project, stating, “Your generosity towards a family in need would assist in making the theme of this year’s drive, “One Toy Equals One Smile,” a reality.”

Toy contributions may be dropped off at the consulate in person, or mailed to the following address: Consulate General of Saint Lucia, 800 2nd Avenue, 5th Floor, New York, New York 10017. All donations should be received by November 27, 2017.

For more information regarding the Diaspora Toy Drive, or to inquire about making a donation, please contact the consulate at 212.697.9360, ext. 203, or via e-mail at sluconsulateny@govt.lc